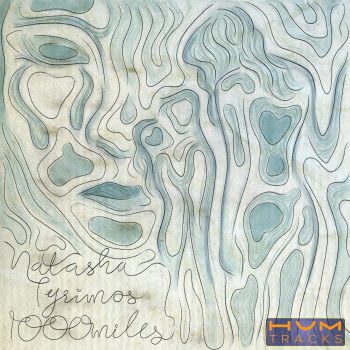 We’re delighted to announce that Natasha Tyrimos’s ‘Wishing Well’, released on Hum Tracks earlier this year, is a nominated soundtrack finalist at this year’s Mark Awards in L.A. and now the Production Music Awards in London.

This magical, spooky and sumptuous song was synced worldwide for G2A’s spot: ‘You Lose If You Overpay’. A simple listen explains not only why this is a great sync but why Natasha’s fantastical song, with its filmic arrangement and sparkling vocals, has made it to Los Angeles – and now London – for the Production Music industry’s biggest annual awards.

Hum Tracks MD Joe Glasman said: “This nomination puts down a perfect marker for our young label and its ambitions to produce “Quirky, unexpected and wondrous music”.

“It’s a brilliantly intuitive placement by Magda and her team at Jaguarec, and a deserved reward for Natasha, who worked so hard with us to make a cinematic song album of great depth-both musically and lyrically.”