17 December 2018 by Joe Glasman in Uncategorised 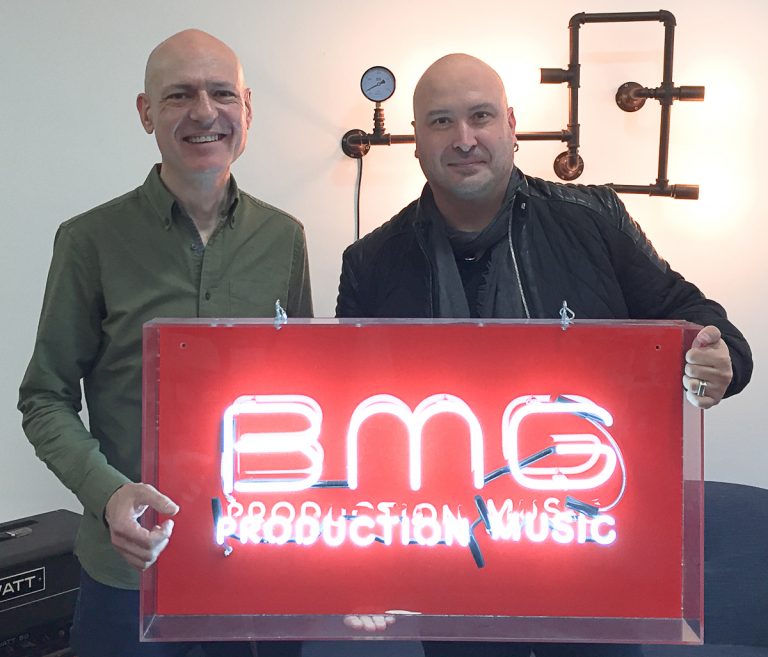 Hum Tracks is delighted to announce that from January 1st 2019, Hum Tracks will be represented globally by BMG Production music.

Joe Glasman, MD of Hum Tracks said: “I visited the BMG teams not just in London, but in Berlin, Paris and Amsterdam, and was left in no doubt that they are all fully behind the Hum Tracks label and get what we’re trying to do. Besides, it’s clear that John and his team are set to become the new world super-power of Production Music and we’re thrilled to be hitching our musical wagon to their rising star.”

John Clifford, BMG Production Music SVP Global – Sales, Marketing & Repertoire and UK Managing Director, said: “There’s no doubt that Hum Tracks, with their fresh and unexpected take on music to picture are set to become a key asset to BMG Production Music worldwide, and we’re delighted to have them onboard”