Humtracks releases ‘Memoirs Of A Projectionist’ by Paul Housden

6 October 2017 by Joe Glasman in Uncategorised 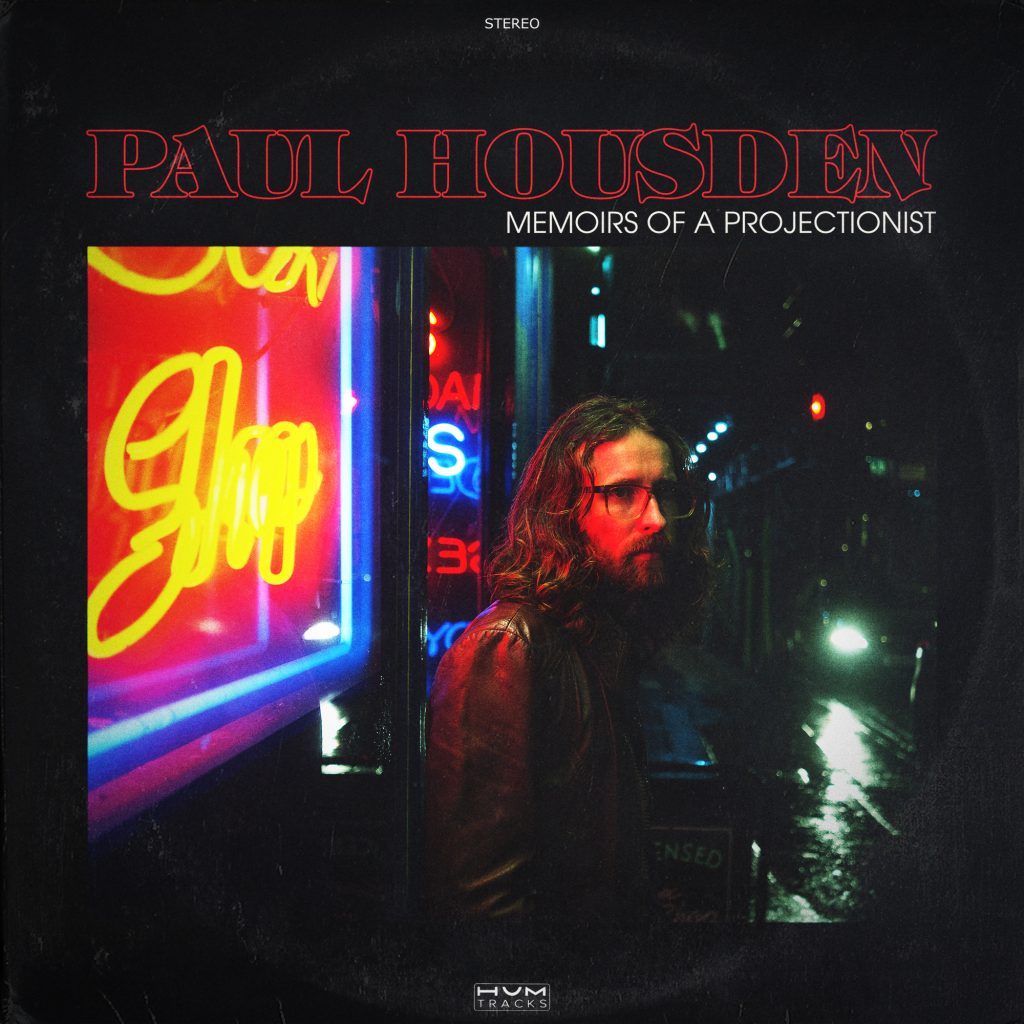 “The best place to view an aching, lonely heart is where Paul Housden places it, in the nostalgic glow of bright neon lights and a sunshine soundtrack” Humtracks MD Joe Glasman

Originally from Melbourne, London-based composer and multi-instrumentalist Paul Housden draws on his obsession with 70’s music and cinema with the release of his second album Memoirs Of A Projectionist. The loose concept album recounts the lonely tales of a movie projectionist, evoking everything from blaxploitation chase scenes to space-age cocktail parties, while the narrator watches the reels roll on with a detached gaze.

Overflowing with haunting harmonies, colourful synths, fuzz guitars, and Steely Dan-esque grooves, Memoirs perfectly captures the nuances of the era, leading us on a vivid journey through the red-light streets of Taxi Driver and beyond!

See the video of the eponymous title track: ‘Memoirs Of A Perfectionist’